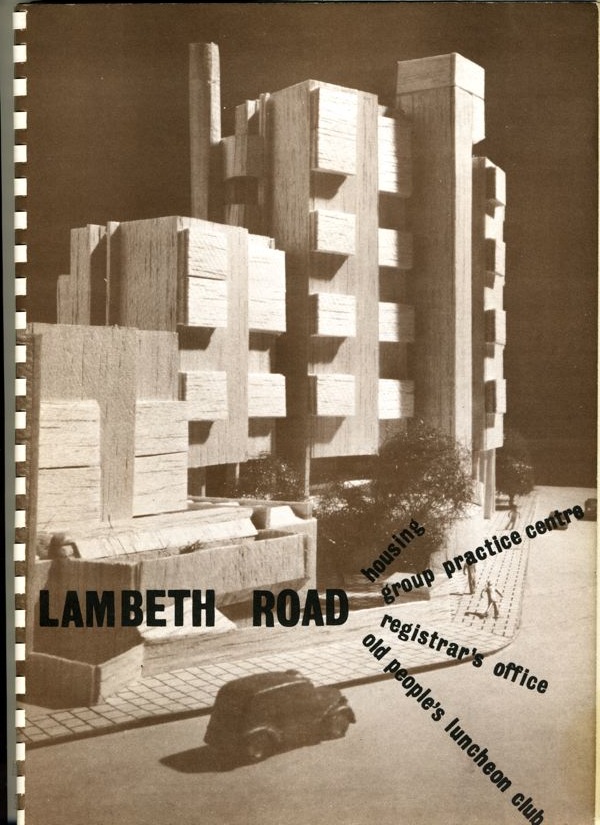 Working under Lambeth's chief architect and planner Ted Hollamby, George Finch pioneered an architecture that created buildings with a mix of social provision. Lambeth Towers was a microcosm of the 1960s Welfare State. It provided affordable, high quality housing, medical facilities and a lunch club for the elderly. 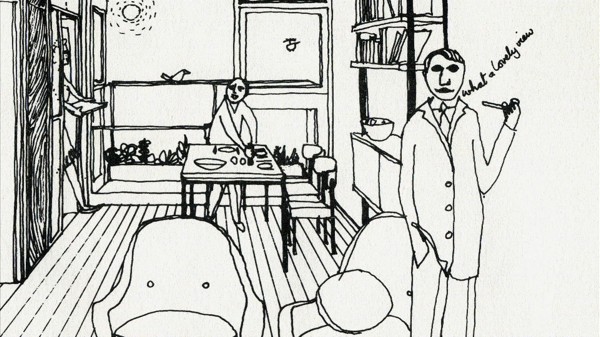 George's optimistic vision of a socialist future shines through in his sketches. The helicopter seen here from the flat is for leisure not for police surveillance.

The people seen dancing in this faded 1960s photograph would have been born when Victoria was Queen. They had experienced the most massive social changes during their lifetimes. 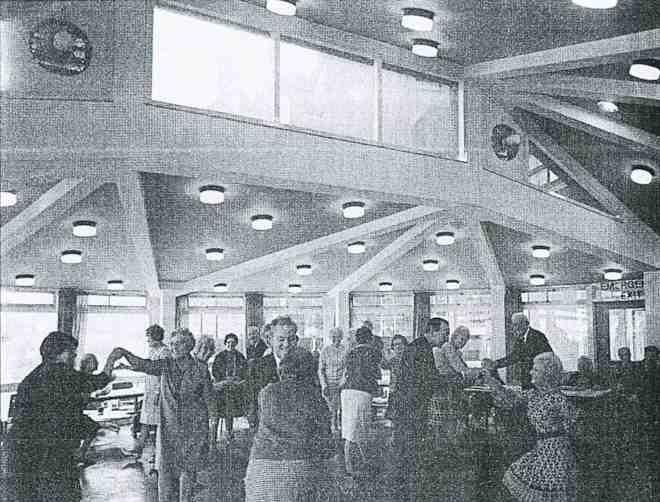 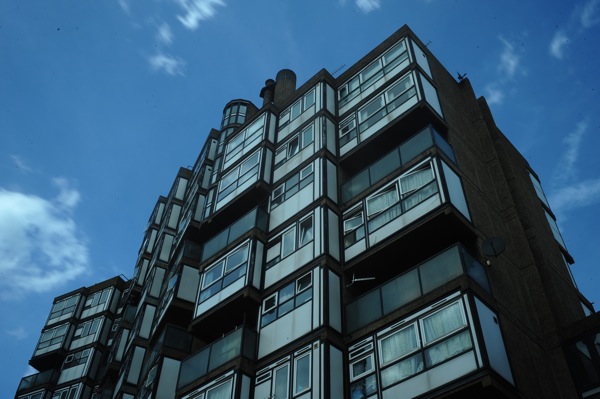 Today the building survives as a reminder of the inclusive, benevolent society that has been dismantled over the last 30 years.