During the 1960s, George led a team that massively reshaped modern Lambeth.

His work can be seen across south London. In Utopia London we feature three of his projects: Lambeth Towers, Cotton Gardens and Brixton Rec. 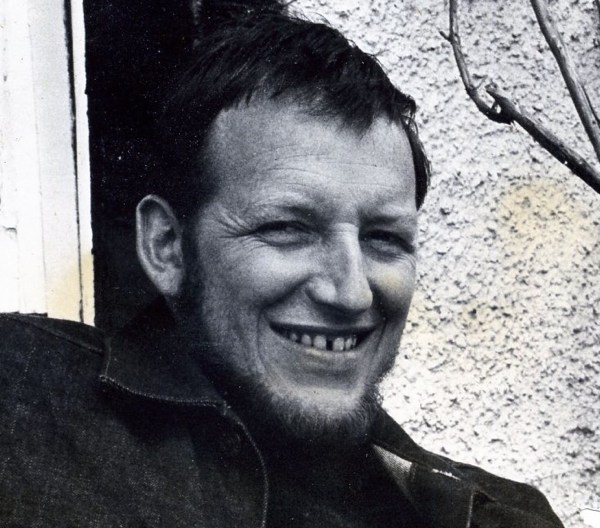 When it was created in 1965, Lambeth was one of London's most ambitious boroughs. George's architecture was central to the council's vision of building a modern, socially inclusive borough. 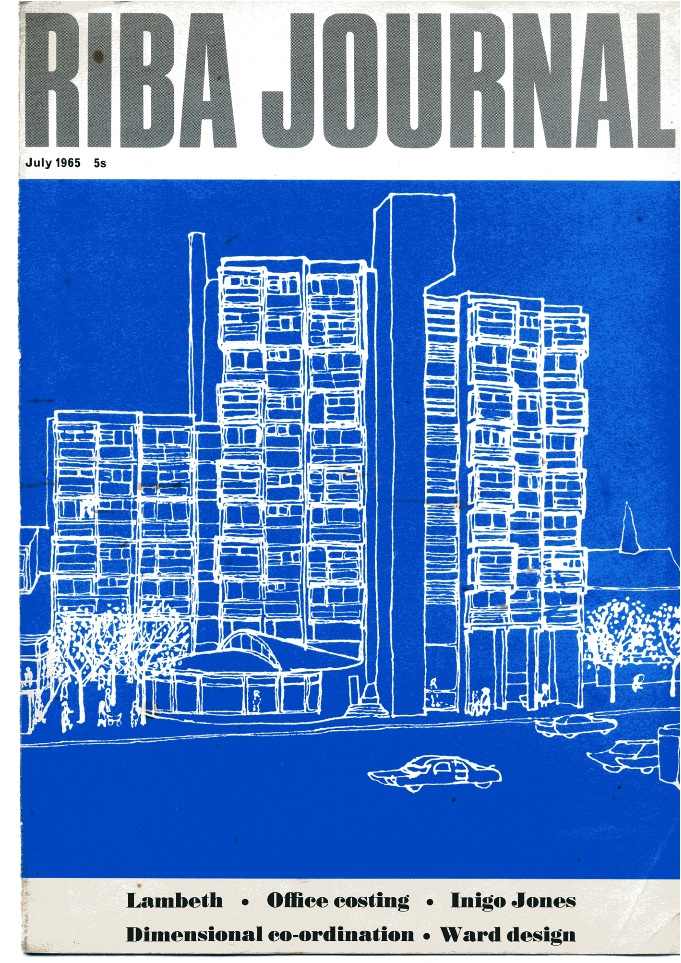 Future hopes: George's sketch of Lambeth towers on the cover of the RIBA Journal in July 1965

In this video George explains what architecture is to him:

George's story in his own words:

"Before the war my father was a milkman. He pushed around a churn of milk filling pint or half-pint bottles as he went. After the war he was a bus conductor. We lived in Tottenham.

I passed the 11 plus and went to grammar school. I decided that I wanted to be an architect. I applied for and received a grant covering the fees to the Architectural Association. I also got a grant for the rent of a flat in Hampstead overlooking the Heath. Unimaginable for a student today." 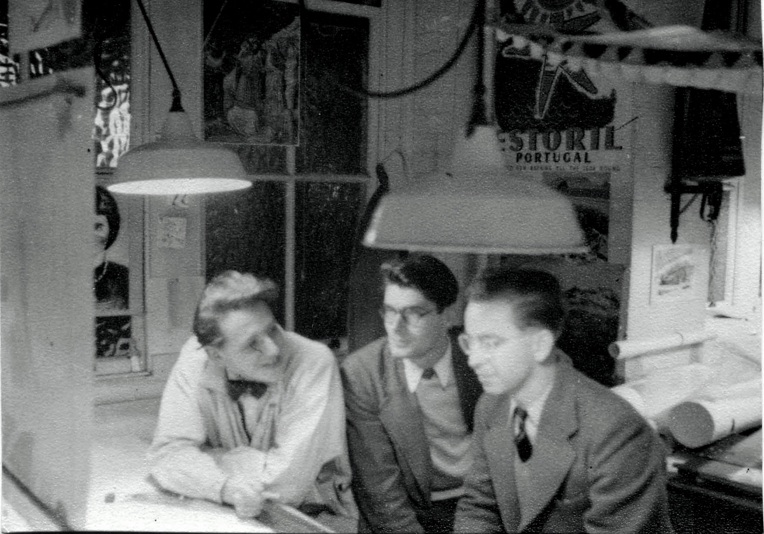 Photo: George (left in bow tie) as a student at the Architectural Association

"The London County Council Housing Division was tackling exactly the issues I was interested in so I applied and was interviewed by Oliver Cox, (part of the Alton East design team). It was a great learning period for me as I could go around visiting the different groups and talk about different ideas." 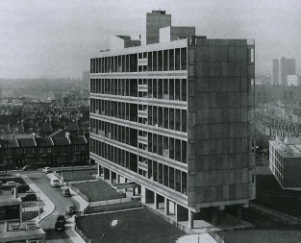 "There was a policy of repeating blocks and I worked on a repeat of the Bentham road block, but I was unhappy with these mini-Corb designs that were fine in open country but were out of place in the tight urban context of inner London." 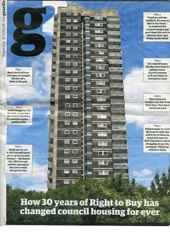 Dream denied: George's Whitechapel point block made the cover of the Guardian's G2 in 2008.

"I then designed a scheme for a triangular site in Whitechapel with a point block at the point of the site and a group of houses fitted into the complex centre of the site. They were the only two storey houses with gardens built in inner London at that time. 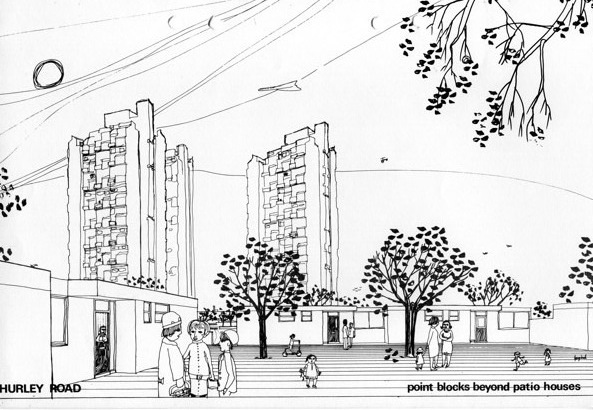 Drawing: George's sketch of his scheme for the Cotton Gardens Estate © George Finch

In 1964, when the Lambeth Architects' Department was set up, the borough's Chief Architect Ted Hollamby asked me to join him as one of the group leaders. From the start it was agreed collectively that all our housing was to be to Parker Morris standards.

I was very happy that we were providing good quality housing available at reasonable rents for people who wished to live and work in London.

At the time we took it for granted. We were moving towards a more equitable, socialist society. Not any more we are not."